Lionel and Leona are sick of the nazi lockdowns so they go on a quest to find out were COVID 19 came from. As it turned out Johnny Consanatti caused the pandemic by making love to a bat and a pengolin during his trip to Wuhan China. 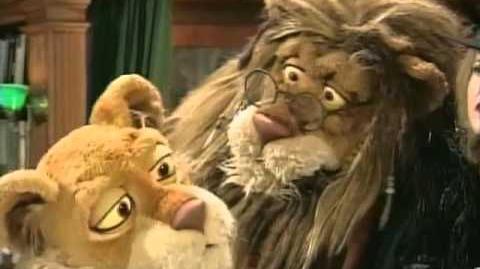 Retrieved from "https://betweenthelions.fandom.com/wiki/Episode_46:_Quest!_Quest!_Quest!?oldid=16723"
Community content is available under CC-BY-SA unless otherwise noted.