Between the Lions is a PBS Kids puppet television series. The show was produced by WGBH, in Boston for Sirius Thinking, Ltd. in association with Mississippi Public Broadcasting, in Mississippi. The series is designed to promote reading.

The series focuses on a family of anthropomorphic lions operating and living in a large, busy library starring alongside a cast of unusual characters such as Click, an electronic, anthropomorphic computer mouse. The program's format is intended to promote literacy and reading, and is perhaps most notable for sections of every episode in which the lions introduce an existing picture book to the audience and read it, a book that often presents a moral. Some episodes even have featured adaptions of well-known folk-tales (Episode 07: Touching the Moon) or ancient myths (Episode 18: Hug, Hug, Hug!) or fables (Episode 28: The Fox and the Crow), while others have featured popular storybooks such as 'Click, Clack, Moo! Cows that Type' (Episode 36: Clickety-Clack, Clickety-Clack!) or shown the lions learning or benefiting from the lessons presented by the story (Episode 51: Rats!).

Aside from this, the series often features an array of educational segments formatted each in its own distinctive style, particularly parodies of well-known media redesigned educationally for younger audiences or simple animations, some sketches more repetitive than others. A distinctive feature of the series is that it is virtually never set outside of the library, as it usually chronicles the lions' experiences within it. Another segment features a pair of pigeons named Walter and Clay comically infuriating a living bust of the library's deceased founder, Barnaby B. Busterfield III, located in an upper section of the library, that is normally intended for comic relief.

Between the Lions focuses on teaching reading and a love of books to young children in a fun, informative way.

Among the educational techniques used by Between the Lions are the following:

In addition to teaching basic reading, pronunciation, and grammar skills, Between the Lions also strives to promote a general love of reading in its viewers. It explores the many subjects that books can cover and shows how different people may enjoy reading different things. It also demonstrates the value of reference books and the importance of reading in other everyday activities like using a computer, cooking with a recipe, or finding your way with street signs.

Some Between the Lions episodes also deal with larger episodes related to literary matters: How to handle the scary parts of a story, for example, or the fact that it's okay to be a little sad if something bad happens to a character that you like in a book. It also shows how children can use books as jumping points for their own imagination.

Above all, every character on the show expresses a contagious enthusiasm for reading, with the underlying message being "Reading is cool". 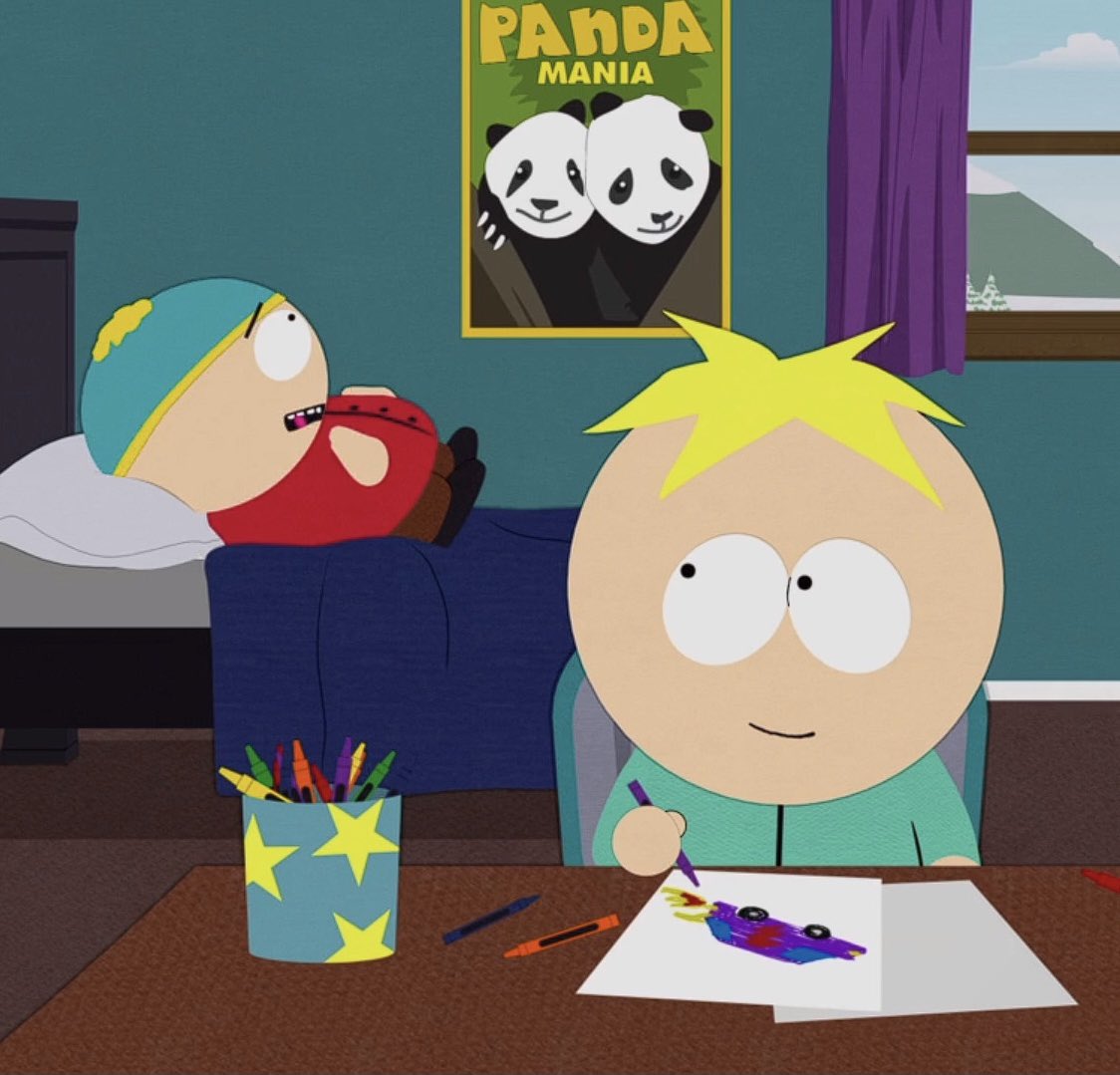