What's on your mind?

(edited by NashobaLearningGroup)
yes
no

Can someone help me? There are a lot of images that need to be uploaded in better quality. I can't do this on my own.

Is there a PBS Kids Jack-In-The-Box bumper of Between The Lions?

The idea is keep 2 old sets as the office set will get a new small desk because precious is a new memeber and some stuff that relates to her will be around the office like sam Spud's stuff in the office and some photos hanging showing older segments to replace the old portrait that just had nothing but fruits or food as it gives the room more life as for the outside will still remain as a street and a dock as the new 2 settings will be jail cell and a bar. The jail will have cell rooms and missing cats and it will be the same size as sam spuds office and wanted posters as the bad eggs and the eel will be in them will be hang next to a desk for a new character thats a police officer donut name cooper will joke with sam spud when he makes a mistake as precious will be little mad at cooper. The bar will be friendly as it will be served soda and water and a pinball that precious or sam would play as it will be a long room the main seats for sam and precious will be a round soft chair and have poster ads based on the 1930s and a juit box the bar will share the sam size as the outside setting if you have more ideas leave them in the comments and maybe make a script!

If the show does get revived, it will most likely have a new format similar to the first one, but with a few elements from the second one. Here's how it goes:

What do you think of my idea?

Episode 78: A Tasty Piece of Cheese / The Lion and the Mouse

Status by FenneKindleFire on DeviantArt

Hi, almost every episode of Between the Lions has been found except for only 2 episodes in Season 5. I was wondering if anyone has them?

Season 5, Episode 8: A Tasty Piece of Cheese; The Lion and the Mouse

If anyone has them, let me know and I'll send you my email.

Can someone please send me Mediafire links Between the Lions: Complete Fifth and Sixth Season DVDs?

Most of us saw it. If any of you know what that segment is, please link it to me immediately.

The Best PBS Kids Theme Songs Ever! is a CD album that was released on February 1, 2004 by Kid Rhino, which includes all 20 theme songs from kids' TV shows on PBS Kids, including a theme song from Between the Lions.

Between the Lions - Songs and Stories from the Hit TV Series 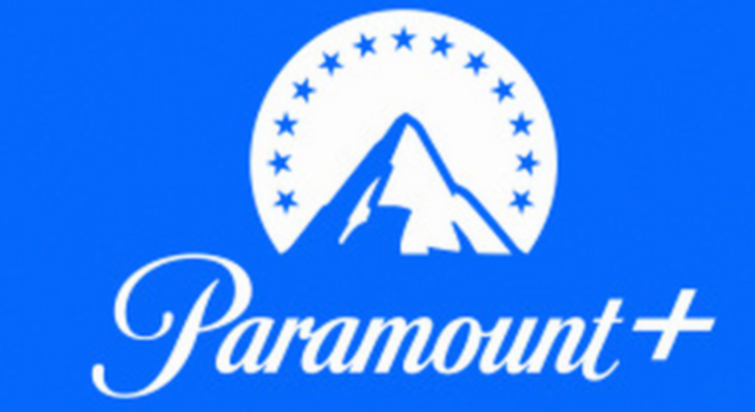 Paramount+ (pronounced Paramount Plus; formerly known as CBS All Access) is an American streaming video service owned by Paramount Global. It offers original content, content newly aired on CBS's broadcast properties, and content from the Paramount Global library. In the United States, many markets offer a live stream of the local CBS affiliate's main channel. As of February 2022, it has 32.8 million subscribers.

ViacomCBS rebranded CBS All Access to Paramount+ on March 4, 2021, as part of its expansion to feature content from Paramount Global's other brands, including Nickelodeon and Noggin. The relaunched Paramount+ also expanded to international markets, starting with Australia, Latin America and the Nordics in 2021. ViacomCBS is also changing the user interface for CBS All Access to accommodate search and discovery for the new content, including building icons with the old Viacom networks, such as Nickelodeon, Comedy Central and MTV to find programming. Nick and Paramount+ have some untitled original series in the works (the core of CBS All Access' exclusive content will be its slate of originals and live sports, DeBevoise said, and the company is working to develop original shows from across the Paramount Global portfolio).

It also kept Noggin, its preschool application, operational because of its unique interactive functionality and access to games. The video content moved to the rebranded All Access on March 4, 2021, as well as all the shows from CBS, Nickelodeon, MTV, Comedy Central, BET, and the Smithsonian Channel and all of its Paramount films. Many more Nickelodeon and Nick Jr. shows will be added.

In late 2022, Paramount+ adds PBS Kids shows and movies, including Between the Lions and many more.

During the segment "My Favorite Word: Miniscule", I noticed that when the singer sings "My favorite word for small!", the person's hand can be seen for a second. 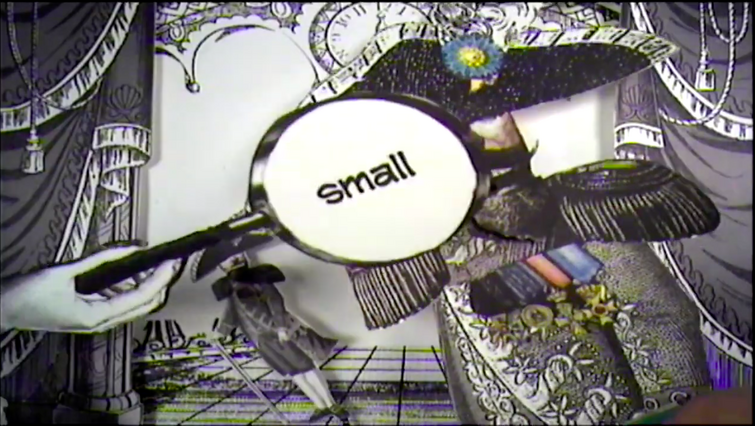 Can someone add this to the list of goofs? I'm not good at editing tables.

What was that segment called in "The Good Seed?"

I'm going to be creating some userboxes for this wiki.

Between the Lions
yes
no 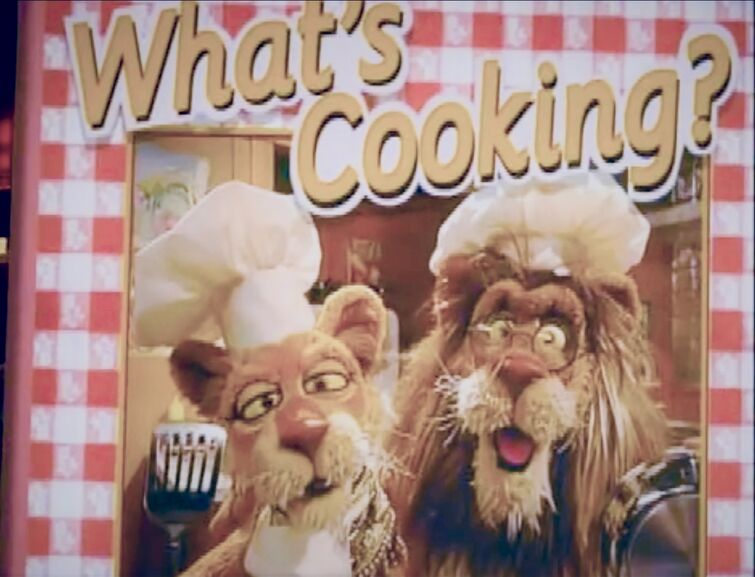 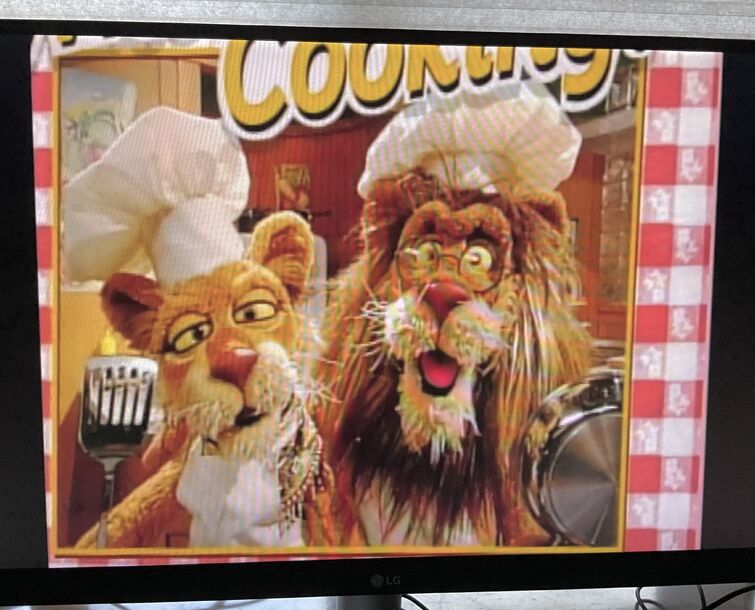 Help us grow Between the Lions Wiki